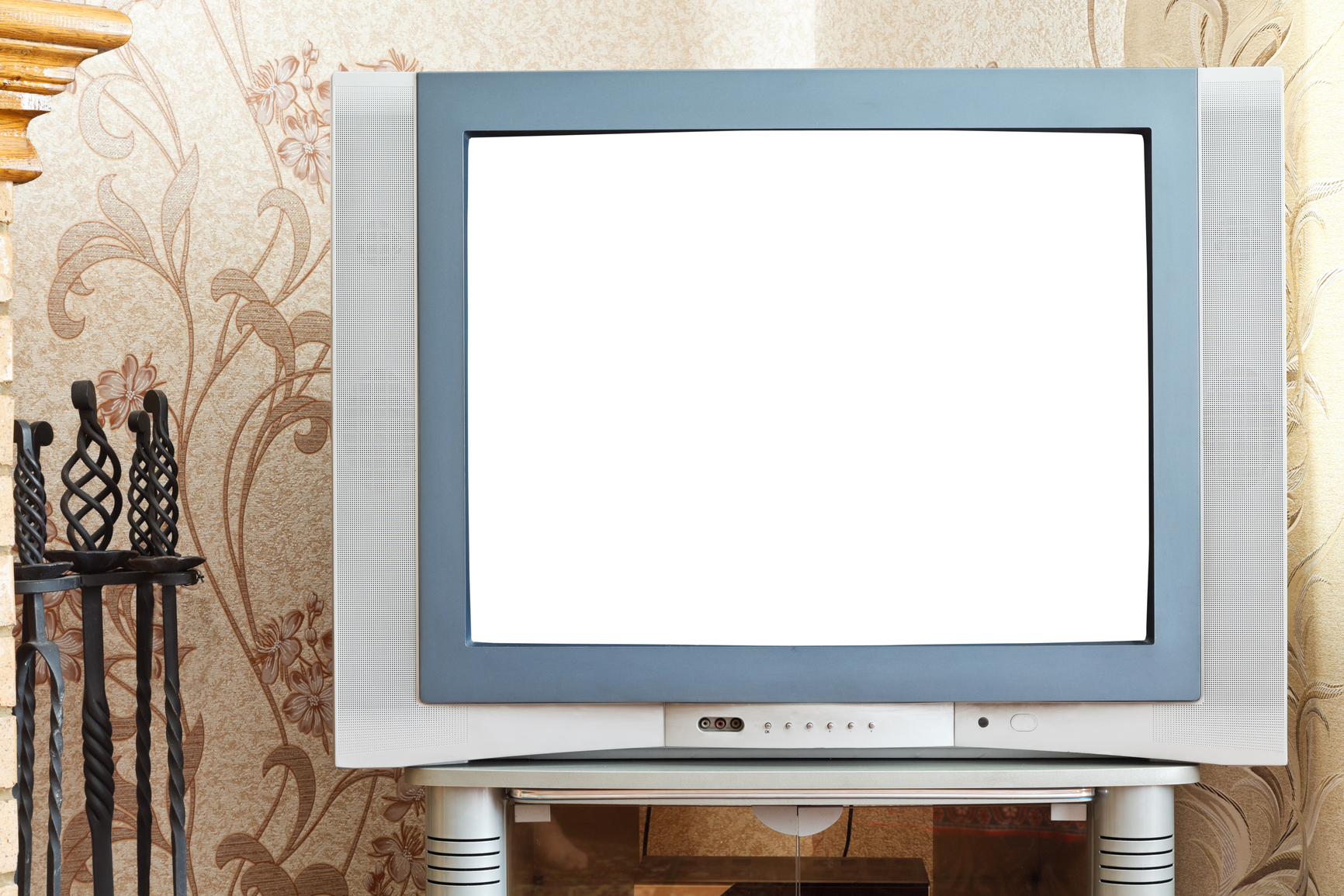 While some industry experts see the death of TV on the horizon (and some of them doing so since a decade or even longer) I am one of those optimists, that believe TV is a media that continues to reinvent itself. I think it is ingrained in the industry’s genes to do so. Hence, TV always looks for new ways to lure audiences. Despite the growth of OTT services, the mass phenomenon of binge watching and everyone being a broadcaster via youtube, the linear TV is not dead. In fact, some linear TV is even enjoying tremendous success. One of them being so called “Slow TV”.

We all probably know by now Slow Food. But what is Slow TV? It is basically the same principle that is the base of slow food: to go slow with consumption, being selective and appreciative of the product, and enjoying every single bite of it. The concept of Slow TV as we know it now was created by the TV station NRK in Norway. A few years ago they started to broadcast a real-time train ride for 13 hours or a complete journey of a ship along the Norwegian coast for 5 days (!) en block. They topped it of when they showed some people knitting for 11 hours straight. No cutting was done to the content and not even comment added. All was shown as it happened. To everyone’s great surprise it all become a smash hit. The stationed raked in top ratings and all kinds of audiences were tuning in to watch these broadcasts.

Now some other TV outlets around the world jump onto the bandwaggon and give Slow TV a try. BBC Four is showing some slow tv formats this spring, Travel Channel will air a 12 hours slow tv production later this year and other channels are supposedly developing their own concepts.

What does Slow TV make such a hit?

Firstly, slow TV is what originally TV is about: to show a production in its full length (ideally live) and bringing to the audience something in their home that is happening somewhere else.
Secondly, Slow TV is social: the interaction with the audience is unique and typically initiates quite some social media activity around it; for instance, NRK experienced quite some social media hype around the broadcast. But it is more social than just Facebook, Twitter, etc. People are again finding a common ground and watching the same show at the same time. That is something that traditionally only major live sport events or family shows used to do.
Furthermore, Slow TV is a very relaxing activity and a welcomed form of passive entertainment: in our world of fast paced information a normal consumer is sometimes overloaded with visual impressions. The typical TV program also demands his attention and a lot of detail to digest. Even binge watching keeps your attention level at an excited high, because you are interested in what is happening next. But watching a train making his way through the landscape is soothing, is relaxing and is mindful. It does give our brains a change to slow down in a comforting, refreshing and rejuvenating way.
Fourth point: Slow TV allows an audience to experience a subject in its full detail and length. We all got acquainted to learn information in brief, highly condensed snippets. But rarely we have the chance to experience something in its full natural length. How many of you do really know what time knitting a winter scarf requires? What individual steps are required to accomplish this task and how complicated it might be to master the detail etc. Slow TV is ideal for bring a certain thematic subject closer to the audience and to let them appreciate and cherish it fully. It is a refreshing alternative of watching TV and that is why audiences like it.
Finally, doing a slow TV format on your channel is a great way of expanding your media presence beyond TV. Especially for smaller channels it is becoming of great importance to expand beyond TV broadcast only. It is a matter of survival to own a certain thematic matter and to build your digital tribe around it. You want to be know as the key information platform for that certain theme. Giving your digital tribe full attention is best done by showing a certain subject in all its detail and glory. Slow TV is great for that and more so: it is great in combination with other media such as your social media outlets, website, radio or print presence. It helps to establish your channel as the key authority in that subject.
The idea of slow tv is not only the revival of true, traditional broadcast, it is also a perfect opportunity to engage with your audience in complete new ways. The slow tv formats can have a great impact on the stickiness of your program: the audience might not only have the program tuned in all the time, but keep on coming back to watch what is happening next. The cliffhanger is not in the drama of the script itself but rather in experiencing something that is actually natural. For instance, when you sit in a train, you also frequently check what is happening outside the window.

So, instead of running completely out of breath for your next quick hit; why not considering doing a slow tv format. It might bring you your success faster.